From August 27 – 28, the Urbansurf Zürich Open took place in Hardbrücke Zürich. The event was the third tour stop of the Edelweiss Surf Tour 2022, which celebrates its debut this year. A total of 60 surfers showed their skills in four categories “Woman”, “Men”, “Junior Boys” and “Junior Girls”.

The surfers battled for a total prize money of 4000.- Swiss Francs and the Winner of the Swiss Stationary Waveriding Champion.

We congratulate the winners of this year’s Urbansurf Zürich Open and the Swiss Stationary Waveriding Champions: 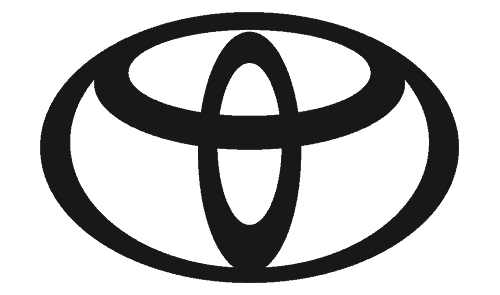 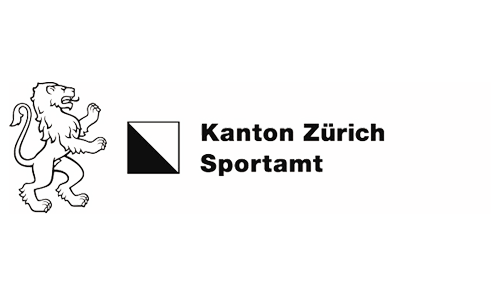 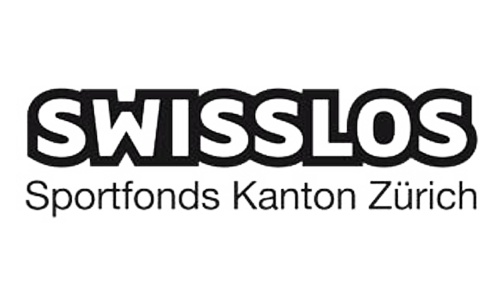